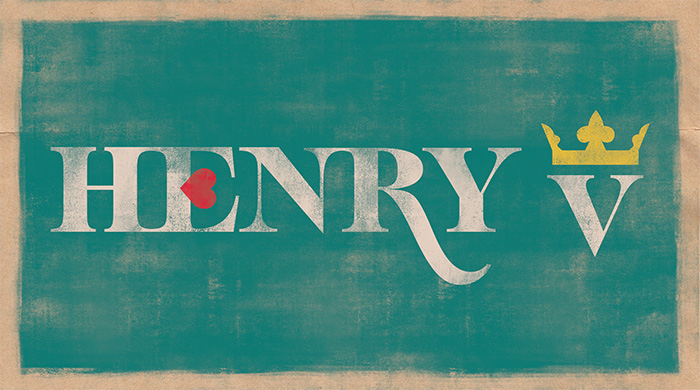 THIS IS A VIRTUAL EVENT. You will get an email with the link to watch the event 24 hours before, 2 hours, and then 30 minutes before show time
Ticket sales end 24 hours before performance time; you will no longer be able to purchase 24 hours (day of show) before performance time
Patrons should plan to log in at least fifteen minutes before showtime to check their connections and allow time for troubleshooting
CHAMPION: $15 (pay full price to support the Theatre Department!)
General: $5
UofU Faculty/Staff/Senior/Military: $3
UofU Student ArtsPass: Free (one per ID)
Student: $2
High School Student: Free
No refunds or exchanges, all sales final
| Price: $ - $

“Uneasy lies the head that wears a crown.”

Henry IV is dead. His son—once the callow prankster, “Hal”—now reigns in solemn grace as Henry V. Despite his father’s dubious claim to the throne and the stain of his own misspent youth, Henry has reinvented himself completely: a king in both name and nature.

When new intrigue and old provocations kindle his ambition into all-out war, Henry ruthlessly manipulates, persuades, and conquers enemies and allies alike, igniting loyalty with incandescent words. But when the clamor stills and the fire dies, the ashes tell a different story. And in these brief, flickering moments, Henry alone must decide how to bear the uneasy burden of the crown.

Disclaimer: Simulated violence and images of conflict/war. Some lighting effects may be uncomfortable photosensitive viewers.